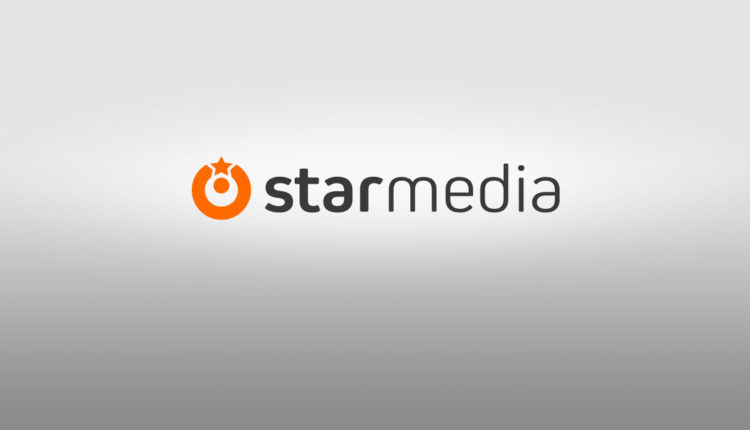 I woke up this morning, rolled a joint, then got to it
Can do anything in the world except not do it
Bought my fam new six star crib
Momma feeling like she jewish, I’m the motherfucking truest

Yeah I talk about my mom, but shoutout to my dad
Would drive me to school every single chance he had
Tell me ‘bout the crazy girls and all about his past
And gave me the talks that made me to a man

Not everybody got a dad but they got a Uncle Sam
And he ain’t came around till I made a 100 grand
Coming from Detroit where everybody say “whaddup doe?”
Horror movie nigga, cause everybody there cut throat

Watch who you hustle with you might not get a cut though,
Even though you deserved a commission plus mo
The grandma sad when she saw my commercial
“Stop having people at your show that wasn’t at rehearsal’s”

Im tryna to get a office at the Empire State
To bring it back to empire’s plate, that’s home
Man, I’m reppin’ for my entire state
Prayin’ that I won’t be late, when it’s all finished at the endin’

After all bottles spill it, throttle gripping, models switching
Chin chilling in my villa, fucking like I tryna populate a village
I’m replenished, I done do it just for the money
Man, for the feeling, I made it through the…